Prime Minister David Cameron has said he wants London’s Stock Exchange to be at the centre of the Islamic financial market.

He has also announced plans to open an Islamic Index of companies and cash in on a sector that has seen a 150% increase in investments over the past seven years and is estimated to be soon worth £1.3 trillion.

Deputy mayor Edward Lister outlines why London is a good place for Islamic investors; Azeemeh Zaheer explains how it would work while Emran Mian from Social Market Foundation says the system has to have a complex structure so that no interest can be made – something which goes against Sharia Law.

29 October 2013 Last updated at 22:40 GMT Prime Minister David Cameron has said he wants London’s Stock Exchange to be at the centre of the […]
Do you like it?0
Read more 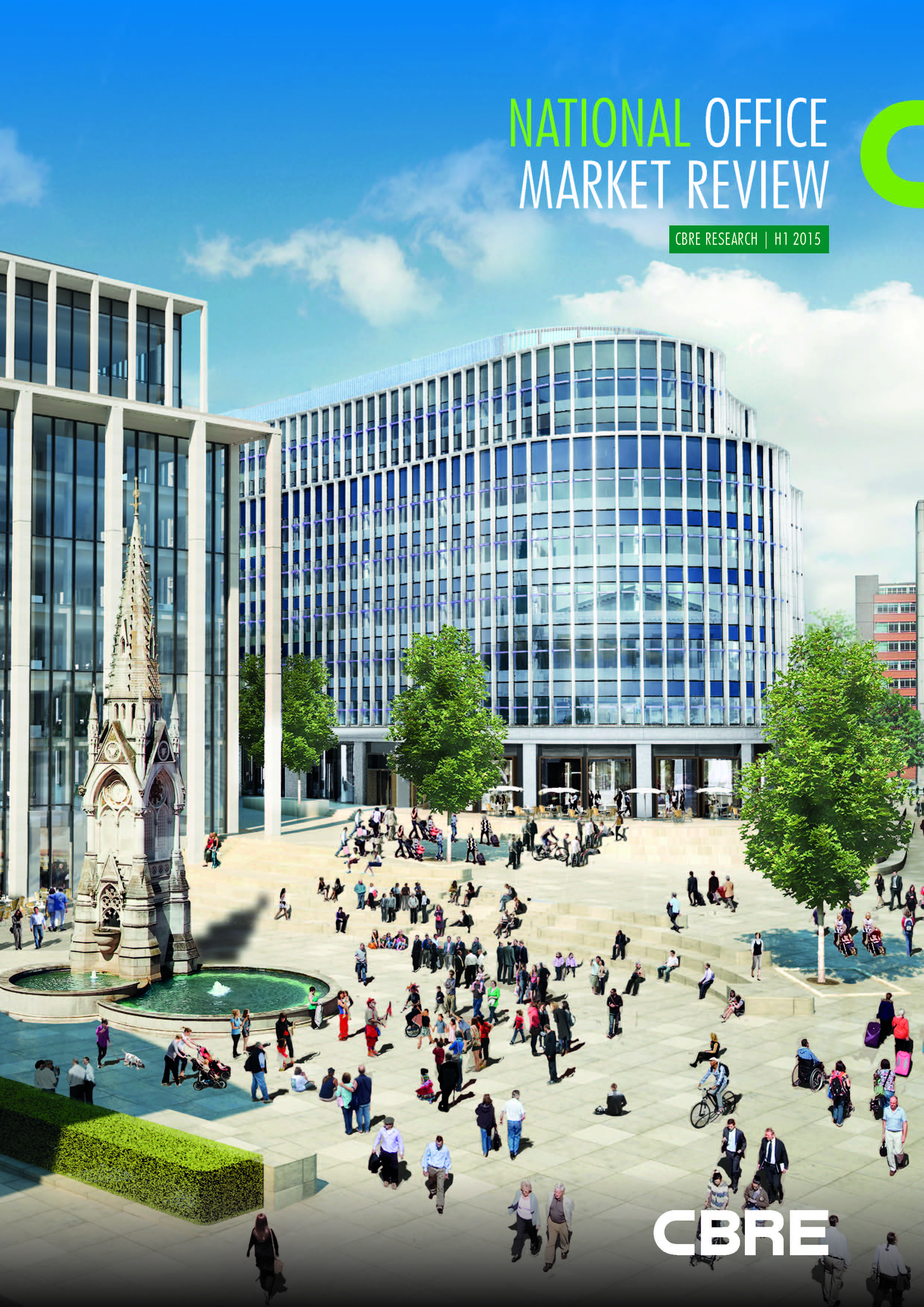 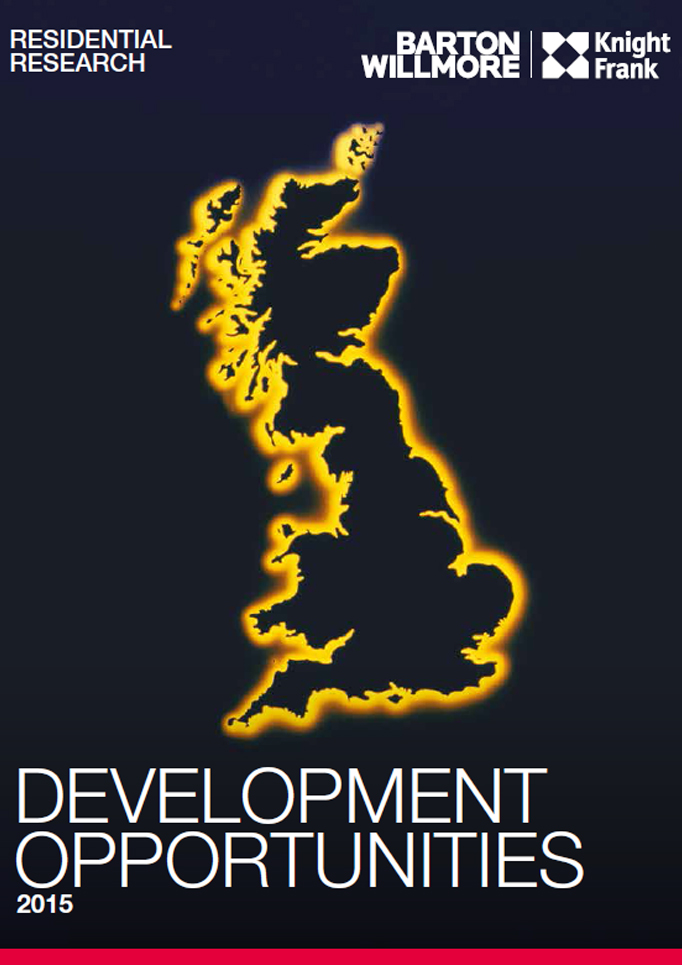 Knight Frank’s produced along with Barton Willmore, the planning consultancy, examines where economic fundamentals converge with planning and local knowledge to suggest the best possibilities for […]
Do you like it?0
Read more 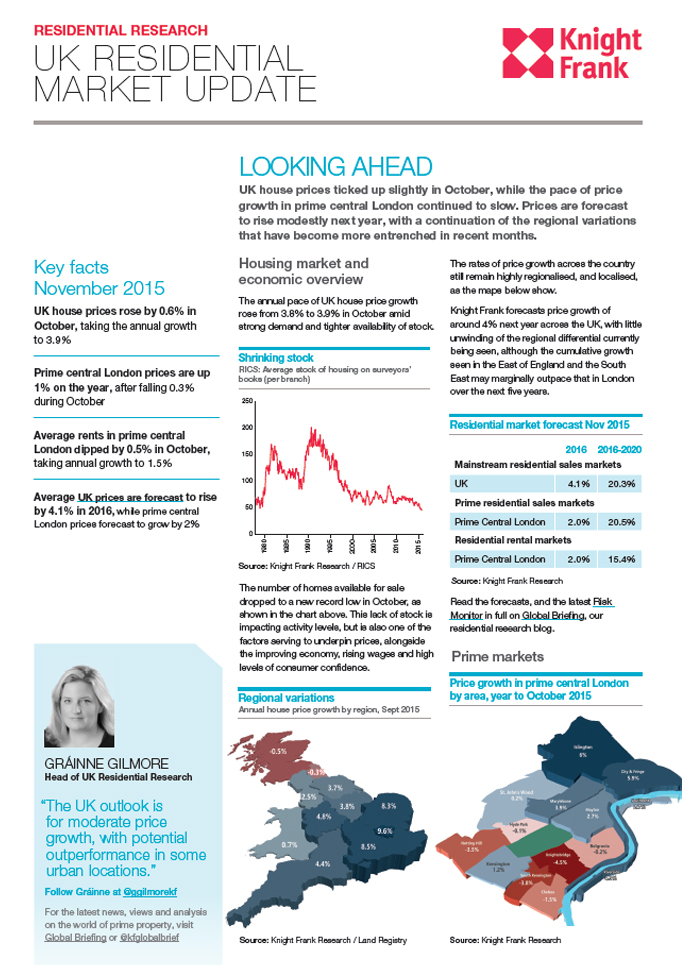 Knight Frank’s Residential Market Update is published monthly and provides a snapshot of the health of the UK housing market, assessing its recent performance, providing analysis […]
Do you like it?0
Read more
Prev page
12345678910
Next page